Three Dads, A Couple of Paddles & A Big Idea: The History of Pickleball 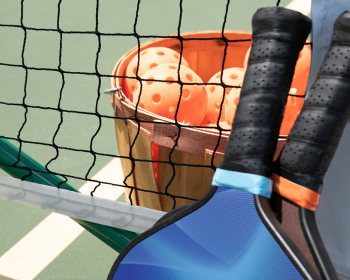 It's not surprising to see how many people are visiting Leland to take part in our growing pickleball community. What many might find interesting is how this sport came about in the first place.

It was invented in 1965 just outside Seattle on Bainbridge Island by three dads - Joel Pritchard, Bill Bell, and Barney McCallum - who, as dads often do, decided to create some summertime fun for their kids.

While vacationing on Bainbridge Island, Pritchard and Bell realized the property at which they were staying had an old badminton court. Naturally, they then looked for some rackets and a shuttlecock. Coming up short, they improvised with table tennis paddles and a perforated plastic ball.

When they realized how well the ball bounced over the net, they took it upon themselves to lower the net from 60 inches down to 36. The third dad - McCallum - quickly joined in and, not long after that, the trio created rules (relying heavily on badminton) for their new "invention."

The idea behind the rules was that this would be a game the whole family could play together. By 1967, the first permanent pickleball court was constructed in the backyard of Pritchard's friend and neighbor, Bob O' Brian. Just five years later, a corporation was formed to protect the creation of the sport.

The rest, as they say, is history.

Leland also has one of the only indoor pickleball facilities in the southeast - House of Pickleball (known as HOP to locals and regulars).

Now that you're in the know, schedule a time to get in some pickleball during your next visit to Leland on HOP's website.

We welcome everyone to come and play in Leland, where you will find an array of activities and events that make life good here. 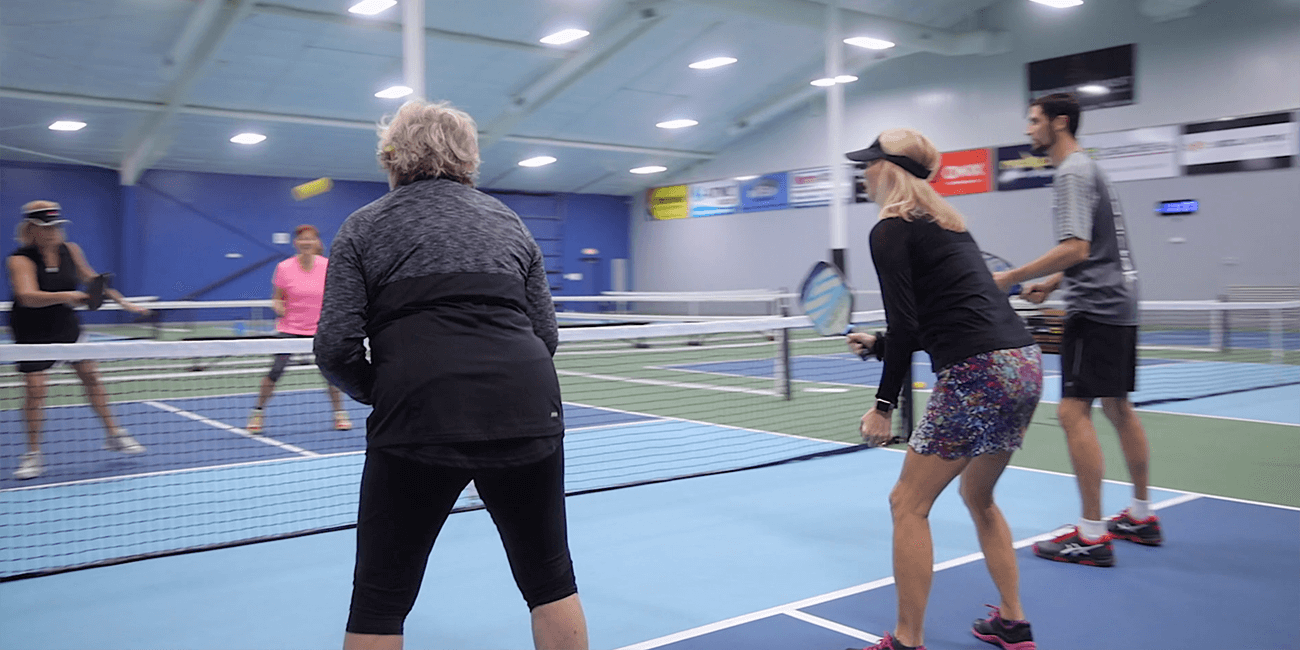